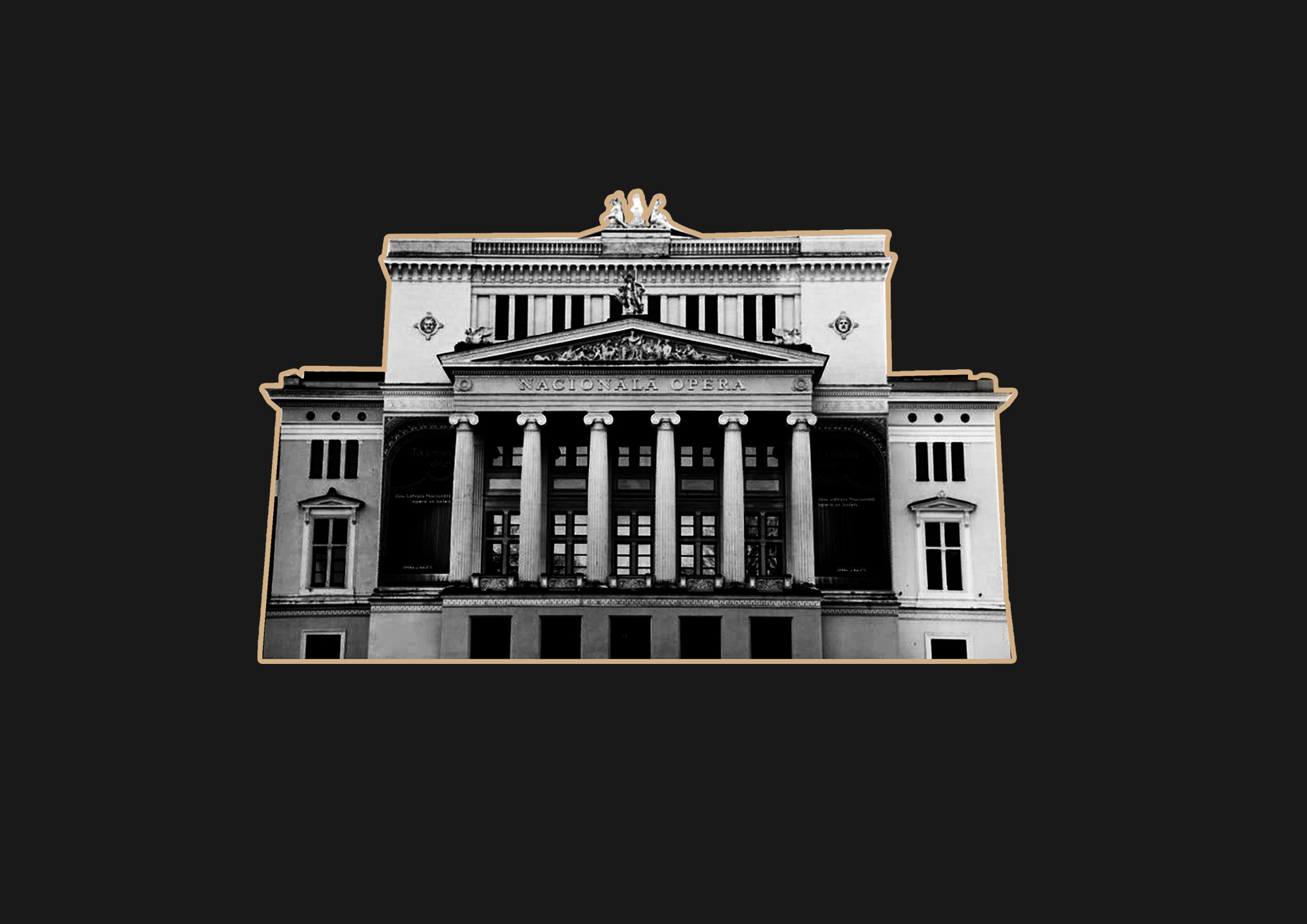 Mikhail Chekhov Riga Russian Theatre, Overly and  Ogilvy PR Latvia joined forces to bring the augmented reality tour “Riga Through the Eyes of Chekhov” to fruition. The AR expedition is part of a wider theatrical adventure, “Riga-Hollywood Bridge”, which also includes a theatre tour, a short play about Mikhail Chekhov, and a brief actor training based on M. Chekhov’s technique.

The AR-enhanced city tour was first launched in September 2020 at the “Riga-Hollywood Bridge” premiere. It takes explorers on a journey to ten locations that uncover Mikhail Chekhov’s time in Latvia. An AR board can be found at each object. Once the board is scanned with the Overly app, a video layer comes to life, providing exclusive content that details the object’s history and its importance for Mr Chekhov. The AR journey has clocked up hundreds of scans, which are expected to increase significantly post-pandemic.

An augmented reality tour to remember

Mikhail Chekhov is widely respected by theatre and film professionals across the globe. However, he remains little-known beyond the professional circle, including in Latvia.

“Dana Bjorka, the Member of the Board of Mikhail Chekhov Riga Russian Theatre, wanted to remind people of the talented person, who is the key component not only in the theatre’s name and strategy, but also the local theatre community,” tells Anna Babre, PR Account Director at Ogilvy PR Latvia. “The interactive performance is the first part of the initiative, and the technological solution builds upon it. At the end of each performance, viewers are invited to spend more time in Riga and go on the augmented reality tour tracking Mikhail Chekov’s favourite places.”

The idea to create an augmented reality tour was born, when the global pandemic had already significantly affected the tourism and culture industries, adds Maija Prozorviča, Director at Ogilvy PR Latvia. “Taking into account how the epidemic had reshaped our lives, we were certain that some digital aspects would have to be integrated with our efforts to tell the story of Mikhail Chekov. As we had worked with Overly before, we realized that augmented reality would be the best way to safely and interactively unravel his story. People do not need an excursion guide. They can explore the track independently, which is the safest approach at the time, when there are so many restrictions on interaction and gatherings.”

While the pandemic was one of the driving forces for the guideless digital journey, Maija also emphasizes that involving technologies allows the project to cater for the younger generation. “We know that various audiences need different communication tools. When it comes to historical figures, the younger generation often has a bias of it being something conservative and feel disengaged. By implementing augmented reality features, the technology captures their attention, and the learning experience follows as they enjoy consuming content via their mobile devices. Our audience includes culture lovers and people, who enjoy theatre and have to embrace it in new forms. At the same time, we capture people, who enjoy using interactive technologies and need fresh ideas for spending their spare time.”

“Even when we were taking journalists on this augmented reality tour, they were very excited to see that images were coming to life in front of their eyes, so the technology truly engages a diverse audience, even those who are familiar with the digital arena. But the best thing about this project is that it will not go out of date any time soon. The historical value of Mikhail Chekov is not going to change. The impact he has had on our theatre culture is not going to change. So this augmented reality tour will be an ongoing project that the residents or visitors of Riga can enjoy for years to come,” adds Anna.

Maija emphasizes that the augmented reality tour for Mikhail Chekhov should be the first stop of many more digital expeditions or scavenger hunts in the city. “We can only build on this project. Now that so much of how we spent our free time is restricted, we need to look for new ways to entertain people. When working on this project, we realized that many local people are not aware of Mikhail Chekov and his impact on the theatre scene in Riga. But the key takeaway here is that it is just one of the stories that we have forgotten. There are so many things that locals do not know, let alone international tourists.“

“When it comes to how tourism in our city will recover after the COVID-19 crisis, there is a clear opportunity. The rich history of Riga would allow for countless augmented reality tours to be created. International tourism has reduced and will not be the same for a while. We have to understand that we may not see groups of foreign travellers with excursion guides for a while. So it is important to look for ways to entice local people from Riga and across Latvia. Local tourism is now key, and augmented reality tours present an opportunity of how people can rediscover their surroundings safely,” adds Maija.